Yuzvendra Chahal is a popular Indian cricket player and chess player. He came into limelight when he snatched 34 wickets in the National under -19 event of Cooch Behar Trophy held in 2009. He was the most brilliant wicket taker of the whole tournament.

Yuzvendra Chahal was born on 23rd July 1990 in Jind, Haryana, India. He aspires to become a chess player since childhood and has also participated in chess competitions at junior levels.

Unfortunately he could not be able to become a sponsor and so he left chess and started focusing on his cricket career.

He made his first debut when he played for Haryana. In 2011 IPL squad, Mumbai Indians gave him a chance but he did not get to play any game. After that, he got opportunity at the champions league T20 in the same year. He played all the matches flawlessly but his performance in Mumbai winning the final was incredible with the end score of 3-0-9-2. He was held by the franchise but unable to make it up for a single match for the next two years.

The year 2015 was a turning point in his life. In IPL 2015 auctions he was held by IPL franchise RCB and there he got success and attention. Not only he was the highest wicket taker for next two years but also won the biggest matches with the ball. After performing brilliantly in IPL and some domestic matches, he made his way to national matches and got the chance to play in T20S and ODIs in 2016. Then he was not opted for any series until the T20 series against England in 2017. Now in the decider match series, he performed exceptionally well by taking 6 for the 25. Though he did not get selected for the champion’s trophy but he booked his berth in the national squad. His performance was great in the home season of 2017 against Australia and New Zealand. He has fully justified with every satisfaction he got and if he will continue playing like this then he will surely be the Virat’s go to man in the 2019 world cup. 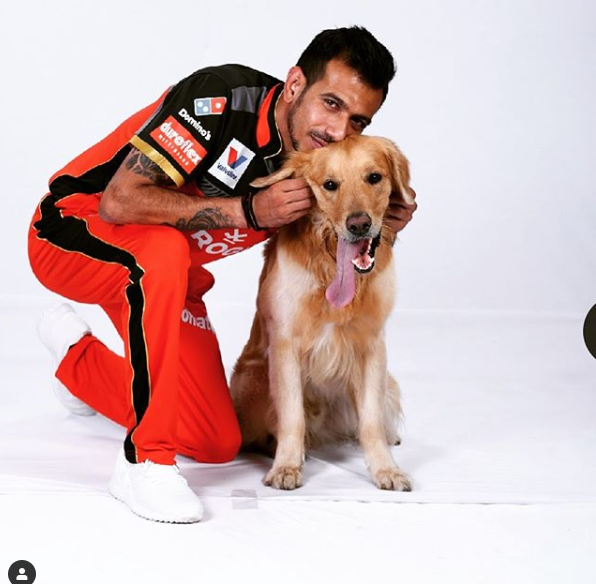 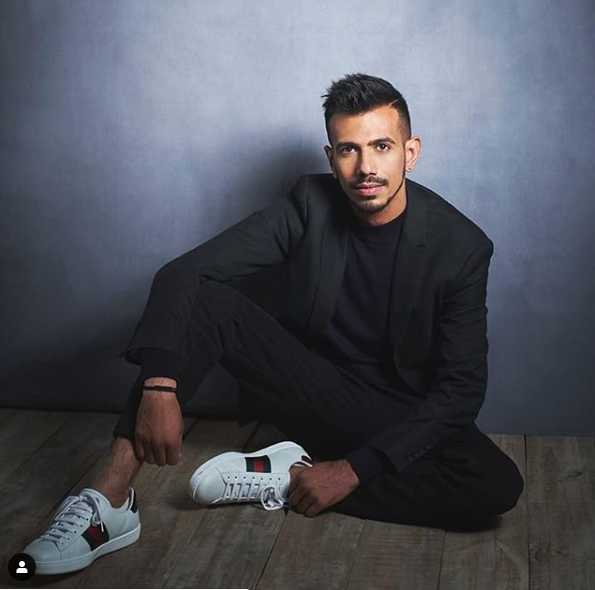