Vani Kapoor is quite a famous name when it comes to popularity in B-Town. She made her film debut with Parineeti Chopra and Sushant Singh Rajput in the 2013 romantic comedy Shuddh Desi Romance, a critical and commercial success. She gained several awards and nominations by her outstanding perfomance, including the Best Female Debut at the 59th Filmfare Awards. In 2014, she ventured into the South Indian film industry with the Tamil and Telugu language romantic comedy Aaha Kalyanam, that proved to be a moderate box-office success. Even the portrayal of the lead female character was praised. Recently she shared the screen with Ranveer Singh in the movie Befikre which couldn’t stand up to everyone expectation on the big screen. 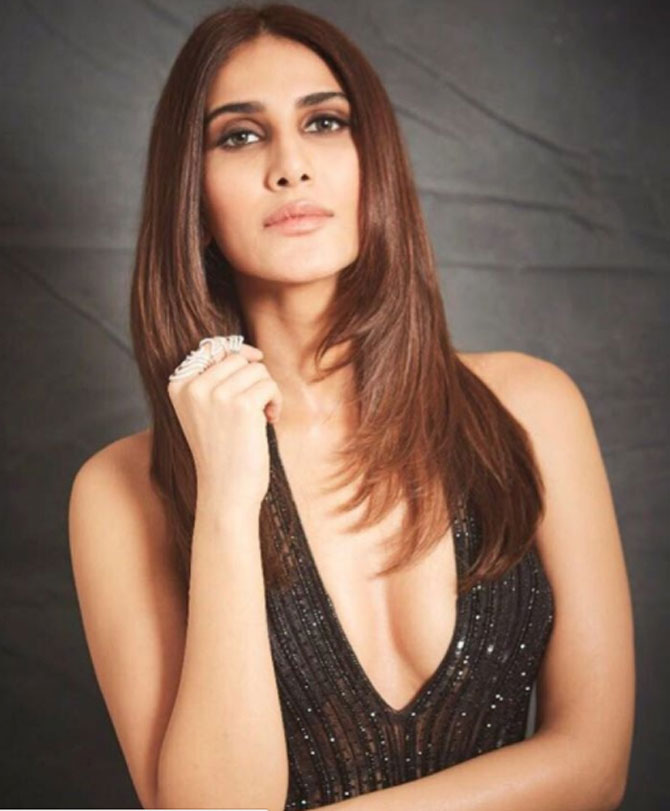 Vani Kapoor is basically from Delhi. Her upbringings were from middle class family as her father is a furniture exports entrepreneur and her mother is a teacher-turned marketing executive. She did her schooling at the Mata Jai Kaur Public School in Ashok Vihar, Delhi. Later son she completed her education by getting enrolled in Indira Gandhi National Open University, completing a bachelor’s degree in tourism studies, after which she took up an internship with Oberoi Hotels & Resorts in Jaipur and later worked for ITC Hotel. She was signed by the Elite Model Management for modeling projects.

She will next seen in Tamil romantic comedy Aaha Kalyanam, an official remake of the 2010 Hindi film Band Baaja Baaraat. IndiaGlitz on her performance-“impressive, with her expressions and dialogues perfectly in place with the attitude of her character”. According to the Box Office India, the film was an average-grosser. In 2016, Kapoor appeared in Aditya Chopra’s romantic drama Befikre opposite Ranveer Singh which received negative reviews from critics and became an average grosser at the box office.

Vaani appeared in a Yash Raj Remake Music Video titled as “Main Yaar Manana Ni” in 2017, which was extremely hit song. She has even already signed and contacted an untitled movie starring Hrithik Roshan and Tiger Shroff, which will be released in 2019.

Currently, there is no source of any information about whom she is dating but she has a long list for her future boyfriend to be fulfilled.