Handsome hunk Sumit Bhardwaj is a talented Indian television actor and model. He made her debut with the serial ‘Shastri Sisters’ aired on Colors. His performance and acting skills in the show were highly praised by people. He was last seen on the Star Plus show ‘Silsila Pyaar Ka’. 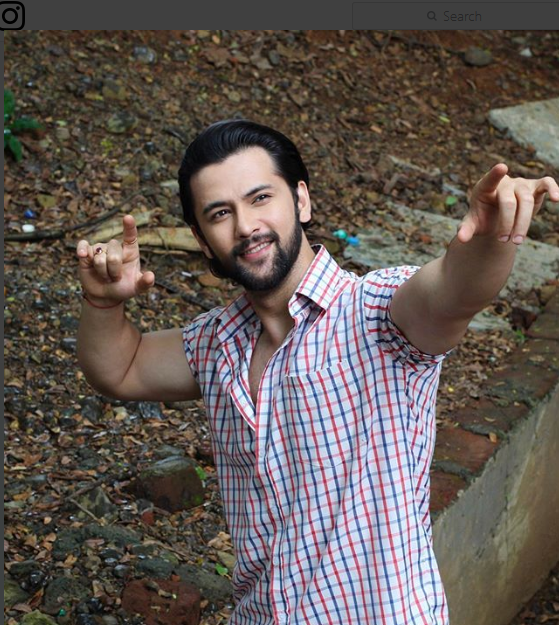 There were rumors that Sumit was currently in a relationship with actress Sonal Vengurlekar who was cast opposite to him in the show ‘Shastri Sisters’. Sumit proposed her on the sets of the show. Unfortunately, the show has to air off but the love still goes on.

He has also acted the role of Ayan Sharma in the popular television show ‘Beyhadh’ showcased on Sony TV. The other cast of the show was Jennifer Winget, Kushal Tandon, Aneri Vajani and others.

More Such Biography you May like to read as