Shreya Bugde is a known name in regional cinema and small screen, particularly for Marathi entertainment sector. She was born on 2nd February 1988 in Pune but was raised apart from taking birth in the city of dreams called Mumbai. She did her schooling from St. Xavier’s High School and college from Mithibai College, in Juhu, Mumbai. Apart from Marathi, she speaks English, Hindi, and Gujarati fluently. She is known for her right comic timing giving her an important space in the popular TV talk show at Zee Marathi called Chala Hawa Yeun Dya and not to forget her role played in Fu Bai Fu. 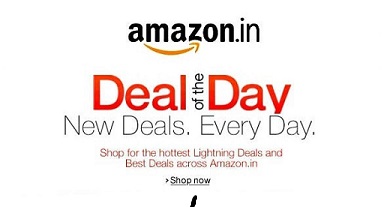 She is one of the better comedy actresses of a current lot of Marathi actresses, she is the sole female lead in the Zee Marathi talk show ‘Chala Hawa Yeun Dya‘. She also played a role in ‘Fu Bai Fu’,In Fu Bai Fu, she was partnered with Sankarshan Karhade. She is fond of cooking, as she admitted in one of her interviews. 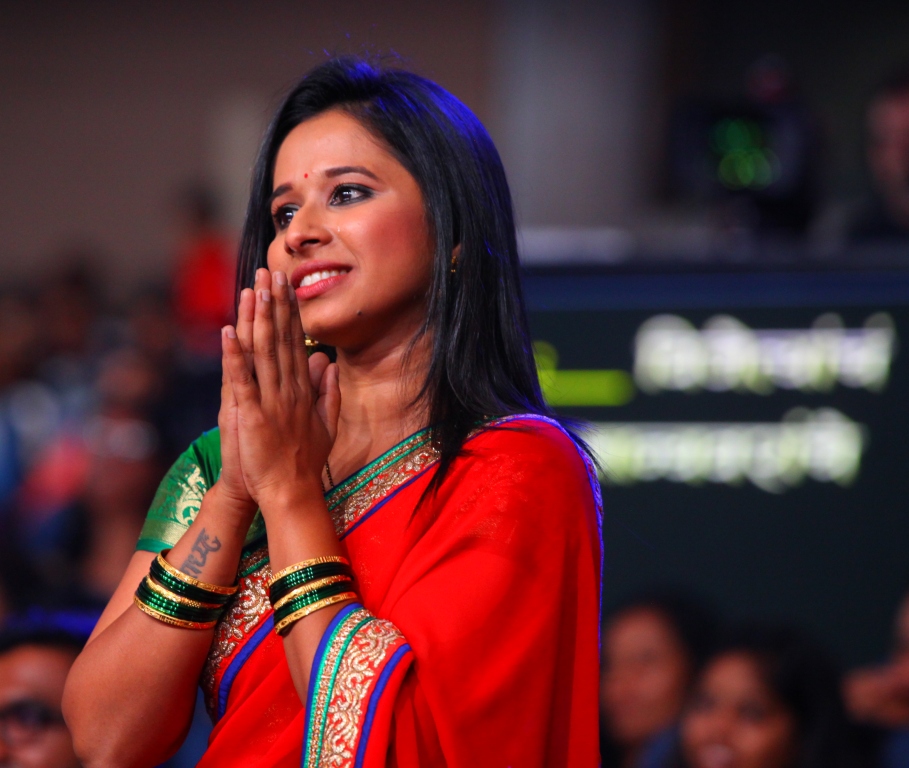 After completing her education, she headed to make her career in acting as was active in cultural activities and participated in a number of plays as well both at the college and theatre levels. Soon she got the chance to work in a TV serial called Tu tithe me in 2002 and her performance was applauded giving her another TV show called Fu Bai Fu. The show gave her enough opportunities to prove her worth along with making her niche in the acting world. Her next venture was the popular TV show called Chala Hawa Yeu Dya, wherein she had an important character called a typical village girl who is the daughter of Sarpanch who is always in a look for her dream man.

She played the role of Gauri, Shahrukh’s wife in one reality show. She ensured that she looked elegant and supported Nilesh Sable, who was playing SRK, himself. Shahrukh got emotional by seeing his life-story in-front of him and thanked each and every member of the show Chala Hawa Yeu Dya and Zee Marathi for having him on the show.
After the show finished as a token of gratitude he hugged all the members of the cast. But the special bear hug was spared for Shreya Bugde for portraying his wife Gauri in the skit. Shreya was so excited by this and felt this as her FAN moment.