Wonderful shiny Dixit is a popular television actress. She came into limelight with her acting in the serial ‘jodha Akbar’ aired on Zee TV. 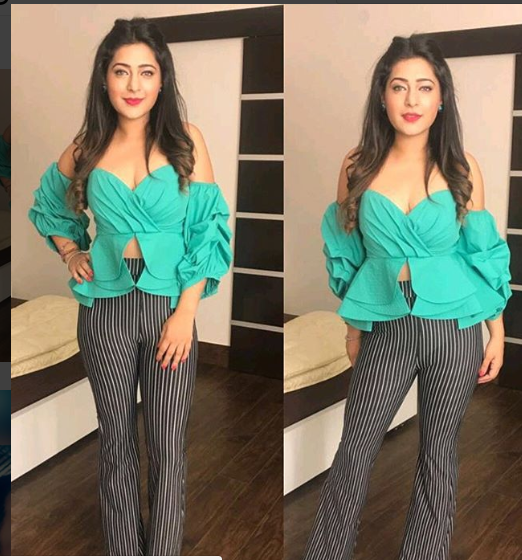 She is also fond of music very much. She is also a lover of Indian chaat. Her favorite actor is Hrithik Roshan, Shah Rukh Khan, and Aamir Khan. She loves to dance and is also concerned about her health. She does regular workouts and yoga exercises to keep her fit and fine.

Currently shiny is playing the role of nehal in ‘zindagi ki mehek’ showcased on Zee TV. She began her acting career with the serial ‘saraswatichandra’ aired on star plus in 2013. She has also appeared in other popular TV shows such as Pyaar KO Ho Jaane Do, Lajwanti etc. The show is directed by Saurabh Tiwari and the theme of the show is the passion for cooking. The other lead actors of the show are Karan Vohra and Samiksha. Shiny is a very talented actor and she has showed her acting skills by performing in the variety of genres of shows.

More Such Awesome BioGraphy you make like to read as