Shilpa Anand is an Indian model and also a television and film actress. She is a hard-working actress who has done many Hindi movies and television shows. She gained a lot of popularity from her show dil mil Gaye. 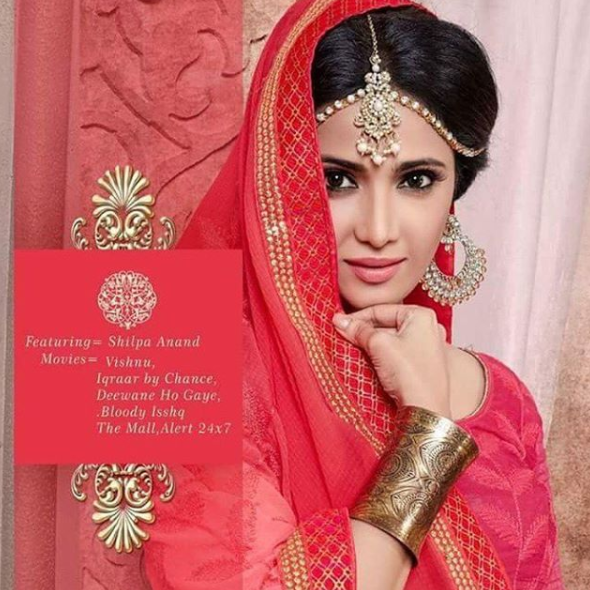 She was born on 10 December 1982 in South Africa. Shilpa has completed her schooling from South Africa. After that, she moved to India with her whole family and then continues with her master in computer applications from a Punjab University.

Shilpa’s sister Sakshi Shivanand is a south Indian film actress. Shilpa developed her acting interest from there and started working in TV commercials. Shilpa has begun with her acting career through her debut in the Bollywood movie ‘iqraar by chance’. She has also worked in a couple of Telugu and Hindi movies.

She acted in ‘Teri Meri Love Stories’ in 2012 in which she played the character of Meera. She additionally completed a cameo in the 2013 Bollywood motion picture ‘Grisly Isshq’. She was most recently seen in 2015 in BIG Magic’s serial ‘Mahisagar’.Her latest movie was ‘the mall’ which was released in year 2014. Followed by this she has been seen in most television shows like ‘dil mil Gaye’ as Dr. Ridhima Gupta showcased on star plus. The show was very much popular in the hearts of people. She is still remembered by the people for her brilliant role.

Shilpa decided to change her name from Shilpa to Ohanna because she thinks that Shilpa is a very common name. She is in a relationship with her boyfriend Karan Grover.