Charming Shaleen Malhotra is an Indian television and VJ actor. He came into limelight when he was a contestant of MTV roadies’ season 2006 and he was 18 years old that time.

Shaleen was born on 25th May 1988 and belongs to New Delhi. He has completed his schooling and college both from Delhi. He took the training in Parkour and Kickboxing. He got an opportunity to represent the Pune team ‘Anmo Ratn’ in the widely known BCL (Box Cricket League) in 2014. 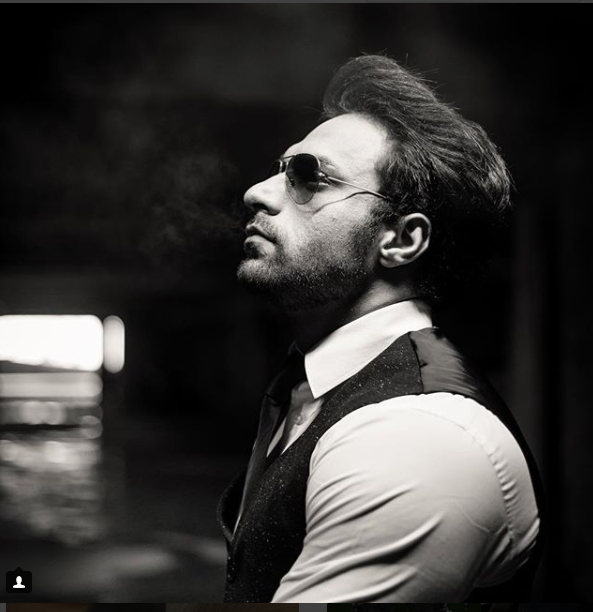 The career journey of Shaleen Malhotra began with the reality show MTV Roadies in 2011 where he got voted out. Before getting into this reality show he worked as VJ in MTV for about four years. He has hosted audition of popular shows including MTV Rockathon, Stunt Mania and MTV Roadies. Lastly, he was seen in BCL as the Mumbai tiger’s captain and he has also acted as a senior inspector named ‘Arjun’ in CID. Recently Shaleen was selected as the lead actor of the Ekta Kapoor’s show ‘PARDES ME HAI MERA DIL’ aired on star plus. The cast of the show consists of Drashti Dhami and Laksh Lalwani.

Shaleen will be performing the role of Anand in the movie ‘Pardes’. His role is similar to that of Shahrukh Khan as Arjun. Some of the TV shows in which Shaleen worked are Pyaar Tune Kya Kiya, Encounter, O Gujariya: Badlein Chal Duniya, Code Red Talash as Host, Pyaar Tune Kya Kiya, Bad Company and the reality show of Colors called Bigg Boss 9.

Shaleen Malhotra got engaged to Diksha Rampal on 2nd June 2014 and later gone hitched on 4th June 2014. Diksha works as a jewelry designer. The couple organized a custom Punjabi wedding in Delhi and all their friends and close relatives were present there.

More Such Article you May like on biography is as