Sehban Azim is a popular Indian television actor who has been known for his extraordinary acting skills. He got recognition from short film stations in 2008 where he played the lead role.  The film also received 2nd award for best short fiction category. Currently, Azim is working in colors TV serial ‘bepannah’ opposite to Jennifer Winget. 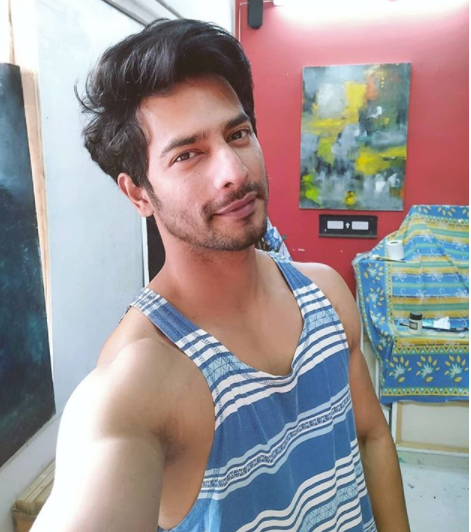 Sehban was born on 26 February 1986 in New Delhi, India to an Indian middle-class family. His father name is Abdul Azim who is a painter and her mother Nigar Azim is a writer. He has four brothers- Adnan Azim, Hasan Azim, Kamran Azim, and Timur Azim.

Sehban has completed her schooling from Apeejay School, Delhi. After that, he took admission in Dyal Singh College but drop out in the second year because he has to complete a course. After completion of his course, he got an opportunity to work in an IT firm. He worked there for several years and then developed his interest in acting.

Azim started his career from short film stations released in 2008. The film was a major hit and also honored with various awards. In the year 2009-2010, he performed a marvelous role in the popular show ‘dil mil Gaye’ as Dr. Yuvaraj Oberoi.

Azim also worked in various movies such as Stations, Karma – Crime. Passion. Reincarnation, Tequila Nights, 64 Panne and Have You Met You.

Sehban Azim is currently dating gorgeous Jennifer Winget but the couple didn’t accept this. They said continuously that they are just good friends.