Gorgeous Sanah Kapoor in an Indian film actress. She is primarily renowned for her acting in Bollywood industry. With her incredible talent actress and impressive looks, she is been the popular actress of entertainment industry.

Sanah was born in 1992 in Mumbai, Maharashtra, India. Her father name is Pankaj Kapoor who is a film director and her mother is Supriya Pathak who is an actress. She has two brother- Shahid Kapoor and Ruhaan Kapoor. She has completed her graduation from Lee Strasberg Theatre and Film Institute.

Sanah has always been the most pampered one in her family since childhood. With the utmost care and guidance of her father and brother-Shahid Kapoor, she began her career in the filmography. She has a very good connection with her two brothers and she is also attached to her sister in law, Mira Rajput. It has been known that Sanah and Mira knew each other for a long time even before Mira came into touch of Shahid and this is the reason for their closeness.

Though Sanah does not regard his family to be a best partner on the stage. She thinks that they are someone who expects a lot from her. On the other side she considers herself blessed with such a caring family.

Sanah has made her first on screen debut with the Bollywood movie ‘shandaar’ in which she played the role of Isha Arora. There is news that she is also working for two other films. The name of the film hasn’t finalized yet but it has been known that Katrina Kaif will be there in the movie directed by Karan Kashyap.

The other movie in which she is going to cast is ‘Abhi Nahin to Kabhi Nahi’. She will be working with Lara Dutta and her father, Pankaj Kapoor. She will be casted in many other movies too and that will lead her to the path of success. 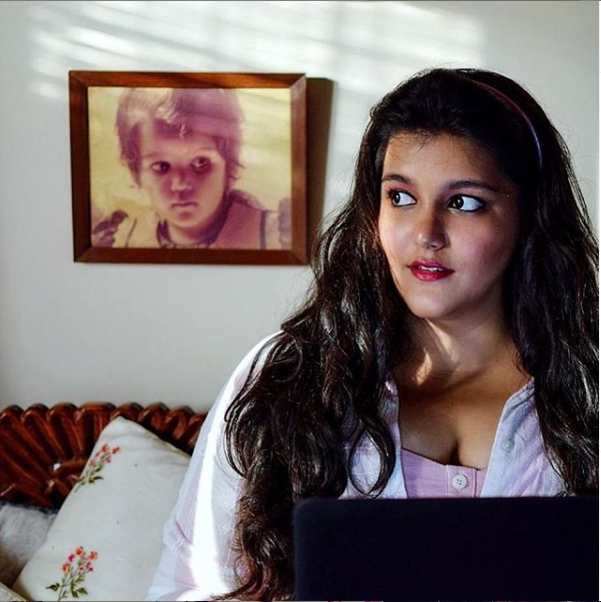 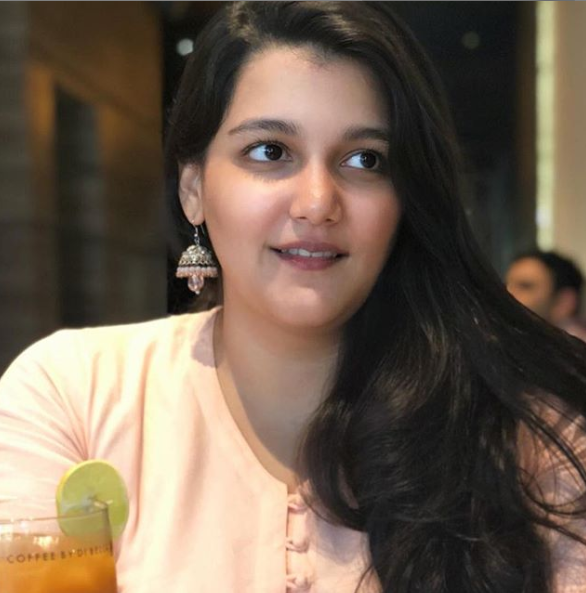