Beautiful Neeru Bajwa is a Punjabi-Canadian actress and producer.  The heart of masses Neeru Bajwa is being one of the best actresses in Indian cinema. She is considered as the charm of Pollywood and has given a number of blockbuster Punjabi movies. The actress has made this Punjabi cinema a famous industry and can count as a great pillar for its huge success. 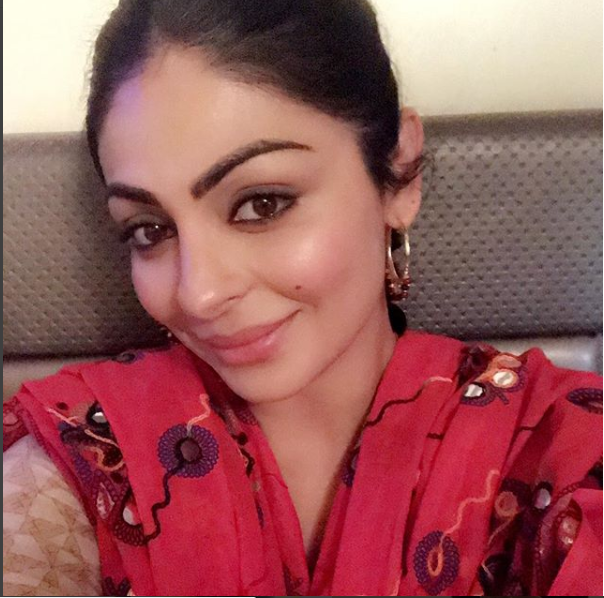 Neeru was born on 26 August 1980 in the city of Vancouver, Canada.  She has two younger siblings – Sabrina Bajwa and Rubina Bajwa. Earlier she was hitched with the actor Amit Sadh. However, their married life didn’t sustain for long and soon they were divorced. Currently she is being married to Harry Jawandha who is a Canadian businessman.

She has made her Bollywood debut with the movie ‘mai solah Baras Ki’ in the year 1988. Her beginning with Punjabi movies was with the film ‘asa nu maan watan da’ in 2004.  Some of her memorable Punjabi movies are  Jatt and Juliet, Sardaar Ji, Jatt and Juliet 2, Dil Vil Pyaar Vyaar, Jihne Mera Dil Luteya, Mel Karade Rabba, Pinky Mogge Wali, Aa Gaye Munde UK de. She has also honored with a great number of awards for her remarkable acting skills and talent. The Hindi movies in which she acted are Phoonk 2 and Special Chabbis. The gorgeous diva of Pollywood has also performed in daily soaps and reality shows. She has impressed the viewers with her astounding talent and beautiful looks.

More Article on Biography of the Celebrity are as