Keith Sequeira was a famous model and VJ before he stepped into acting. He was very fluent in English and has a pleasing personality that landed him in the profession of VJ. He has started his career in the year 2001. Keith came into limelight when he was the VJ for B4U and performed many shows. The handsome boy was also featured in a popular television serial ‘diya aur baati hum’ as a coach aired on star plus. He made his Bollywood debut with the movie ‘sixteen’ directed by Raj Purohit. The last movie he has done is ‘calendar girls’ by Madhur Bhandarkar. 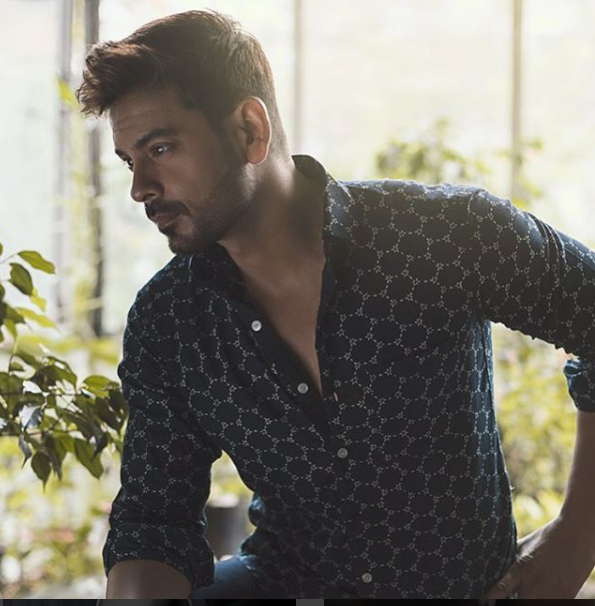 Keith Sequeira was born on 30th April 1980 in Delhi. He belongs to Goa but later on his family went to Mumbai and after that to Delhi. He has completed his schooling from St. Columba’s School in Delhi and after that he done his graduation in Bachelor of Arts course majoring in economics from Shri guru Teg bahadur khalsa college Delhi University. To pursue his higher studies he moved to London. As soon as he completed his studies, he came back to India and started working with times FM.

Keith Sequeira begins her career as Video Jockey for the B4U music channel. He made his television debut with the show ‘dekho magar pyaar se’ in 2004 showcased on star plus. Besides that he appeared in television commercials ads such as Raymond. For getting entry into Bollywood Keith doesn’t have to struggle hard and he got an opportunity work in the movie ‘sixteen’. He has also hosted various lifestyle shows on TV, including AXN’S Men 2.0, Thailand t-off, and VH1’S Club Class, live coverage of super star league on star sports.

Keith Sequeira is dating Rochelle Rao. She is a professional model and also appeared as contestant at Bigg Boss season 9: double trouble. Mandana Karimi is the partner of Keith in the show.

Currently Keith has been hitched to Samyukta Singh who had performed in the film ‘Sallami’ in 1994.

Keith participated in the ninth season of reality show Bigg Boss along with fourteen other contestants in the show. However, due to a family emergency he has to leave the show in middle. Then he made his reentry as the birthday gift for her girlfriend Rochelle Rao. He got out from the show on 20th January 2016 just a day before finale.

More Such Artice on Biography you May like as