Handsome Karanvir Bohra is a popular Indian television actor, producer, and TV presenter. He has been a known face in the entertainment industry since childhood when he played a negative role in the serial ‘Kasautii Zindagii Kay. 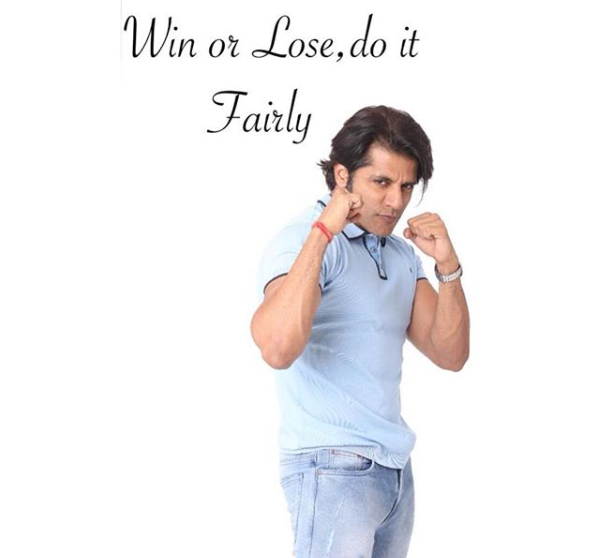 Karanvir Bohra was born on 28th August 1982 in Jodhpur, Rajasthan, India as Manoj Bohra.  He has completed his schooling from GD Somani Memorial School, Mumbai. Then he enrolled admission in Elphinstone College, Mumbai with the science stream. After that, he finished his bachelor’s in commerce from Sydenham College of Commerce and Economics, Mumbai.

The talented actor started his career journey in acting at the age of 8 by playing a child role in Tejaa (1990). He became very famous among the public by portraying a negative role of Prem Basu infamous television serial ‘Kasautii Zindagii Kay ‘aired on star plus. He is also very popular for the role of ‘Dhruv’ in Ronnie Screwvala’s Television serial Shararat- Thoda Jaadu, Thodi Nazaakat which aired on Star Plus from 2003 to 2007. He has changed his name from Manor Bohra to Karanvir Bohra in the year 2007. Along with playing major roles in the many television serials, Karanvir has participated in many dance reality shows. He also hosted many reality shows as well.

More Biography you may love to read as