Gorgeous Hazel Keech is a talented model and actress belongs to England. She is also the beautiful wife of famous cricketer Yuvraj Singh who played in Indian Cricket Team.

Hazel Keech was born on 28th February 1986 at Essex. Her real name is Rose Dawn. Her father is a British man whereas her mother belongs to India from Mauritius. Keech loves to dance since her childhood. She took admission in dance academies along with doing her studies. She knows various dance forms including western contemporary and Indian classical. She also participated in various stage events for singing and dancing. She performed as a dancer in the British program Agatha Christie’s Marple.

She got opportunity to be a part of dancing group for the Bollywood musical show ‘Bombay Dreams’ by A R Rahman. She acted in the west end musical show ‘Joseph and the Amazing Technicolor’. Very few people are aware of the fact that Hazel Keech played as extra in many Harry Potter films.

HAZEL KEECH AND HER ENTRY IN BOLLYWOOD

Hazel moved to Mumbai when she was in her late teens where she got various offers for modeling. She begins with doing advertisements for brands like Vivek and Sprite. She performed in musical video like ‘kahin Pe Nigahen’.

Hazel has done an item number in the Tamil movie ‘billa’ in 2007. The year 2011 was a major breakthrough for her when she was casted in a supporting role with Kareena Kapoor in the Bollywood movie ‘bodyguard’ which was the biggest blockbuster of the year. She gained a lot of appreciation for her item number ‘Aa Ante Amlapuram’ for the movie ‘maximum’ in 2012. She was also a contestant of Big Boss 7 but she left the show earlier as she was suffering from a stomach infection. She performed in Jhalak Dikhla Ja and comedy circus in the very same year.

The charming Hazel Keech was engaged to popular Indian cricketer Yuvraj Singh in Bali. They both were engaged on 11 November 2015. They known each other for the last three years and started dating each other for the past three months from their marriage. Yuvraj Singh’s Mother claimed that ‘“I was in England last month, where I met Hazel’s parents. They are really humble; I was floored by their humility. I am happy that my son has finally found a good partner. “

However, Keech and Yuvraj were spotted together in London where they attended Harbhajan Singh’s engagement but they didn’t confirm their relationship status. The day before Yuvraj engagement, his friend Harbhajan was teasing him on Twitter about hinting at his own engagement. 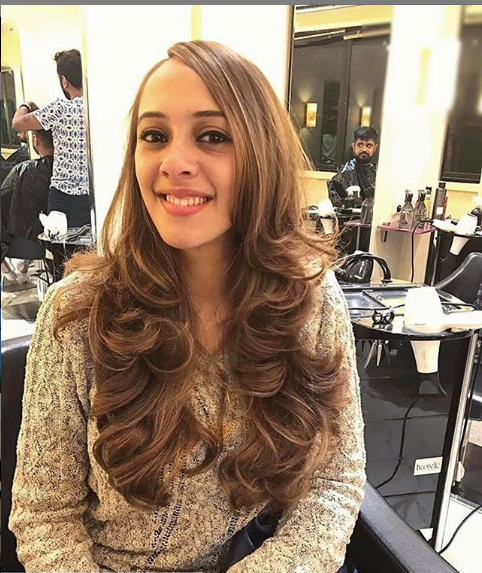