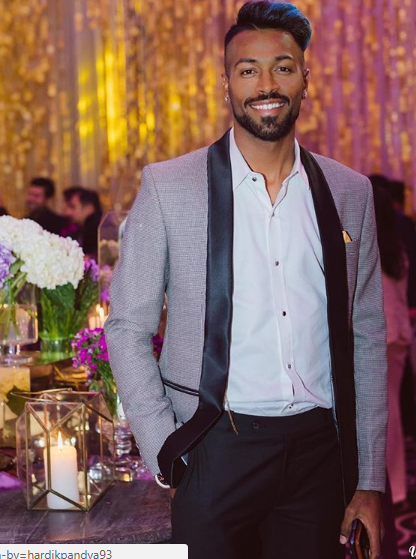 Hardik was born on 11th October 1993 in Baroda Gujarat. His father name is Himanshu Pandya and his mother is Nalini Pandya. He has a brother named Krunal Pandya. He has completed his schooling from Mk high school till 9th grade and after that he left the school for his cricket career.

Hardik belongs to a middle-class family. His father operates a small car finance business in Surat. His family has always been a helping hand to him. They transferred form Surat to Vadodara so that they can provide their sons with the best cricket coaching. In Vadodara, both the brothers took admission in Kiran More’s cricket Academy for practicing cricket.

Hardik Pandya is currently in a relationship with Model Lisa Sharma. 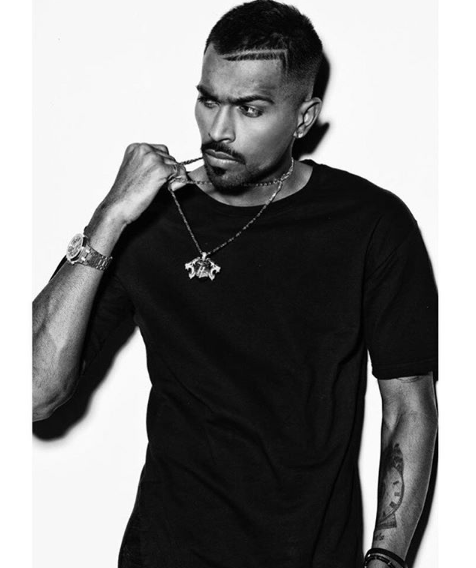 Hardik Pandya’s love for cricket is commendable. He has always been a great player in many matches of team India especially with his fearless style of smashing boundaries is what leading India on the path of victory.

He not only done a vital role in playing international cricket but also does well in domestic crickets. He has contributed to Baroda Cricket Team since 2013. He is an important player of the INDIAN PREMIER LEAGUE. In 2015, Indian Premier League, he scored 21 runs off 8 balls. Apart from this marvelous performance, he has also snatched three catches on the part of Mumbai Indians which made then won the match against the Chennai Super Kings. Again and again he has always played the role of a savior for team India. Recently, in a series against Australia where team India is been fighting hard at 87-5 he played at his best and ended up winning the match.

On 16th October 2016 he made his One Day International (ODI) debut at Dharamshala. When he was 22, he made his twenty 20 International debut against Australia. Hardik Pandya played a major role in Syed Mushtaq Ali Trophy in 2013-14.

Hardik Pandya is currently in a relationship with Model Lisa Sharma. He has made many tattoos on his body and the major one is ‘time is money’ on his arms. Among his friends, his good friends are Irfan Pathan and Yusuf Pathan.