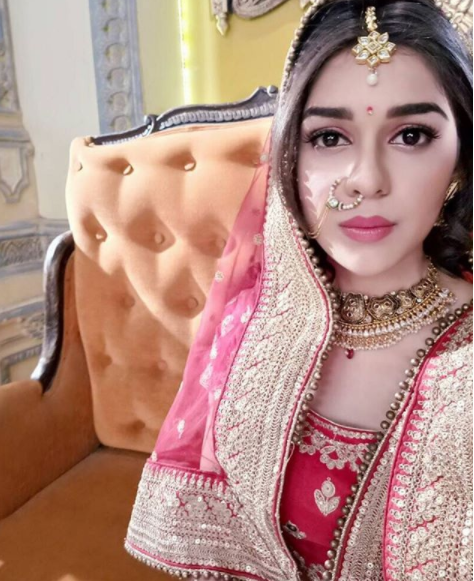 Eisha was born on 24 December 1998 in Bhopal Madhya Pradesh to an Indian family. Her father’s name is Pankaj Singh who is a successful businessman and her mother is Rekha Singh who is also an entrepreneur and running a play school. Eisha has an only brother Rudraksha Singh. Eisha’s family is a devotee of Lord Krishna.

Eisha spent her initial life in her birth town and was raised by her grandparents. She has done her schooling from Shree Bhavan Bharti public school. Currently, Eisha is completing her senior secondary education. Eisha balances her acting and her studies very well.

Eisha began her career journey at the age of 15 when she was in the school. She has initiated it through a famous television show showcased on colors TV ‘ishq ka rang safed’ since 2016. She has also performed flawlessly in the daily soap ‘Ek Tha Raja Ek Thi Rani’ for the character of rani which airs on Zee TV. She is very much dedicated to her acting career and hard worked a lot for it. Eisha has made her first debut breakthrough with a Bollywood movie under John Abraham production.

She was honored with miss teen award in Madhya Pradesh at the age of 15 years. She also won golden petal award 2016 for best debutante (female). Eisha has also appeared as a chief guest in comedy night live.