The all-time acting sensation, Divya Bharti is a known face for the fans of Entertainment Industry. Although the actress passed away at a very young age, she still achieved a milestone in her career. Born in Mumbai to Meeta and Om Prakash Bharti, she was very close to Indian Cinema. 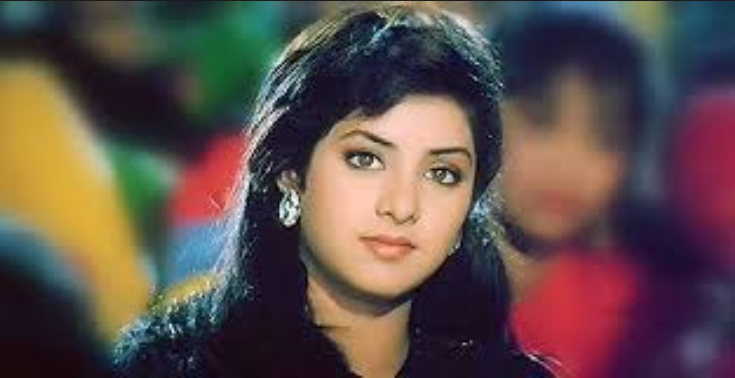 Divya landed her first acting debut at the age of 16 in a Telugu film ‘Bobbili Raja’ with Daggubati Venkatesh which was tremendously hit and was later dubbed in Hindi with the title ‘Raampur Ka Raja’.

Later on, her first Bollywood debut came in 1992 with ‘Dil Hi Toh Hai’ followed by a musical romance ‘Dil Ka Kya Kasoor’. Although it was her multi starrer film ‘Vishwatma’ which got her into the limelight. The movie remained in the list of average grosser; however, her soundtrack ‘Saat Samundar Paar’ surprised the entire music world.

Her acting career escalated soon enough and she ended up landing 13 more movies in no time. She was often replaced by various established celebrities due to her bubbly and childish behavior. Some of her famous movies are Shola and Shabnam, Dil Aashna Hai, Deewana to name a few.

Divya Bharti was one of the actresses who received Film fare award at a very young age. She was often speculated to be the next Sridevi.

Amidst of her glorious acting career, she faced quite disappointments in her personal life. She fell in love with Sajid Nadiadwala, married against her parents will, and even changed her religion from Hindu to Islam, changing her name to Sana.

Divya’s life tragically came to an end when she fell from 5th floor of her multi-store flat while she was sitting facing the balcony. She got imbalanced and accidentally fell down.

She left various movie projects incomplete such as Laadla, Andolan, Mohra, Vijaypath and other Tollywood projects which were later on finished by other actresses.

After her sad demise, two of her movies were released in her memory, which was; ‘Rang’ and ‘Shatranj’. Her loving film-maker husband had also dedicated several movies to her.