Gorgeous Anita Hassanandani is an Indian television and film actress.  She has been always a golden face in the entertainment industry with abundant talent and beautiful looks. 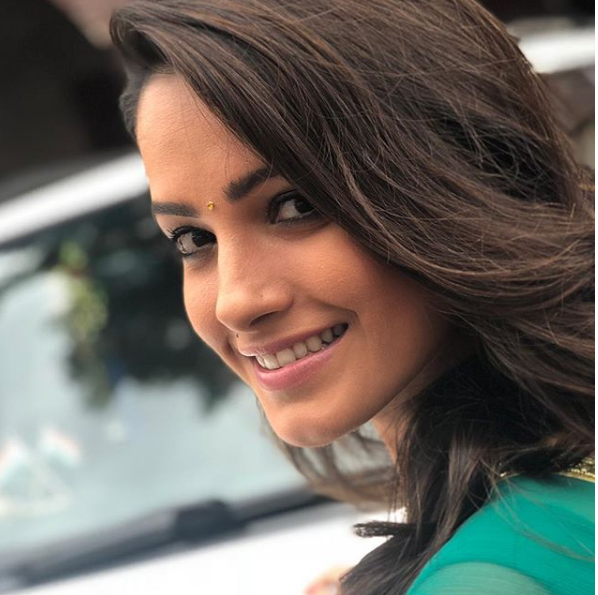 Anita Hassanandani was born on 14 April 1980 in Mumbai, Maharashtra.  Anita’s father is a businessman and her mother is a housewife. She has completed her schooling and higher education in Mumbai.

Anita started working as a model in television commercials after completing her graduation. Some of the ads were Sunsilk, Boroplus, BSNL mobile and many more. She has performed flawlessly in many TV serials such as ‘Kabhi Sautan Kabhi Saheli and ‘kavyanjanli. She made her first debut in the film industry with the movie ‘Nuvvu Nenu’ in 2001 which is a blockbuster movie and she ruled the heart of Telugu people. After having a great film career Anita acted in debut film ‘samurai’ in 2002. Her movies including ‘koi aap sa’ and the horror drama ‘Krishna cottage’ were also well applauded.

Currently she is playing the role of ‘Shagun’ in popular TV serial ‘Yeh Hai Mohabbatein’ showcased on Star Plus. Her performance is appreciated by a lot of people and also her glamorous looks. Besides, performing in the TV serial, she has also an integral part of reality show ‘Khatron Ke Khiladi’ and a wild card entry in ‘jhalaak dikhla jaa season 8’. She acted the role of a witch known as Preet who falls head over heels in love with a vampire; in season one of the shows ‘MTV Fannah.’

Earlier, Anita was in a relationship with actor Eijaz but things didn’t go well between them and so they part their ways. She got hitched with Rohit Reddy who is a businessman on 14th October 2013 in Goa. Rohit works in a corporate wing of an entertainment company.

SOME UNKNOWN FACTS ABOUT ANITA HASSANANDANI 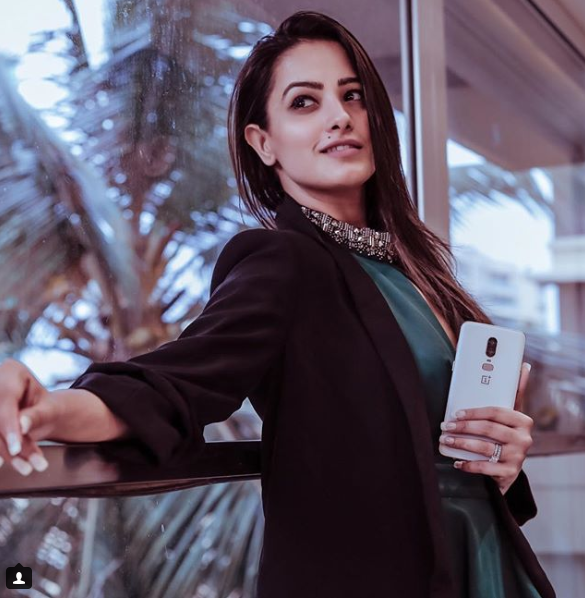 More Such Awesome Biography you may like to read as